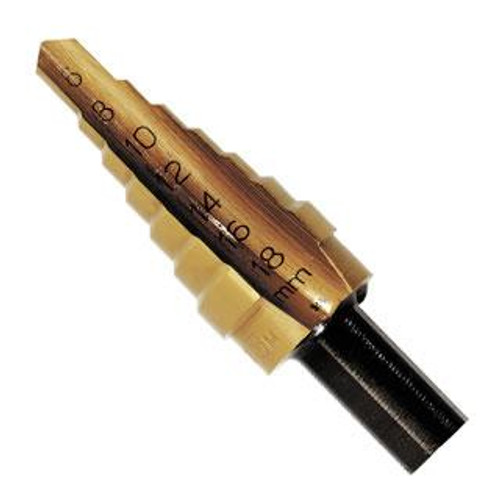 In 1884 Charles IRWIN owned a pharmacy in Martinsville, Ohio. A local blacksmith who was a customer of Mr. IRWIN's came up with the idea for a solid center auger bit. He sold the rights to this invention to Mr. IRWIN and a year later, after patenting the Auger bit, Charles IRWIN, along with four other business partners formed the IRWIN Auger Bit Co.,/p>