SKU: 52PD
(No reviews yet) Write a Review 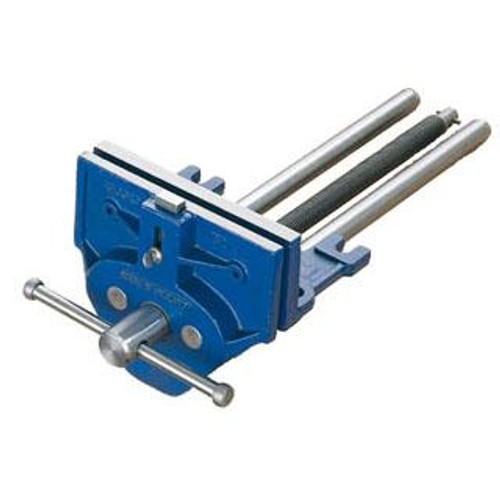 In 1993 the company's histories would converge. Petersen Manufacturing, which changed its name to American Tool Companies in 1985, acquired the IRWIN Tool Company.It was the beginning of what would become two tool industry leaders, joining forces to create one industry giant.