SKU: BRT25ME3
(No reviews yet) Write a Review 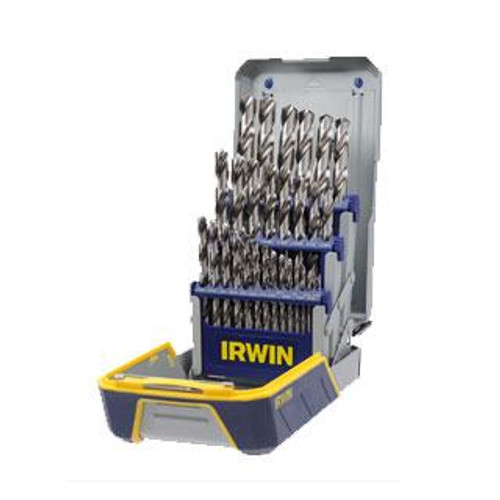